By Eli Alfred On Oct 30, 2021
0
Share
Journalist, Kemi Olunloyo has reacted to comments of late Davido associate, Obama DMW on Wizkid‘s “Made in Lagos” album.

Obama DMW had called the “Made in Lagos” album a “wack” and stated that Wizkid brought it on himself.

However, Kemi Olunloyo has condemned hisq statements while digging up the current successes of the album internationally, her rebuttal coming just months after Obama DMW passed away. 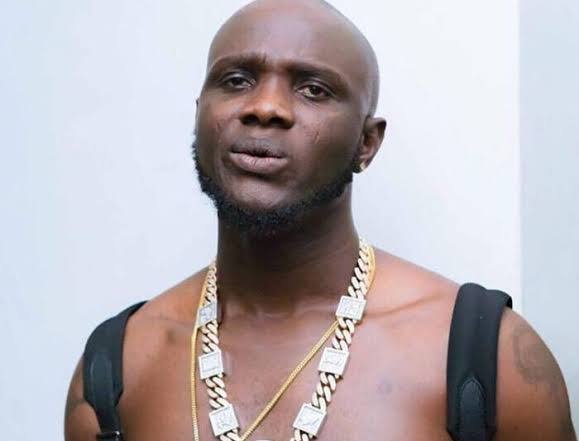 According to her, Obama is late now but Wizkid is still alive and recording music and making waves, hence the need for one to be careful of hateful moments in life.

While taking to her official Twitter page, Kemi Olunloyo wrote; 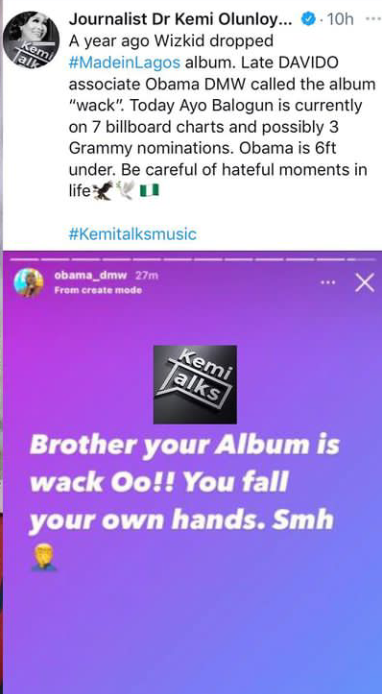