Drake is relocating to Beverly Hills after purchasing a magnificent property in the affluent Trousdale Estates neighborhood.

According to Dirt.com, the freshly built property, which was previously utilized as a holiday rental, was listed for $65 million this year.

The home, according to the listing, has a natural look and numerous high-end features, including a marble entryway, spiral staircase, movie theater, and bespoke kitchen with top-of-the-line appliances. There’s also a large closet and dressing area, as well as a naturally lit basement that’s perfect for entertaining.

The house came with unique furniture and high-end artwork, as well as a spa-like space with a sauna and steam room. Of course, no 90210 home would be complete without a crazily lavish backyard, which in this case includes an infinity pool and vistas of Los Angeles.

Drake isn’t new to the West Coast, or even the Los Angeles area for that matter. The rapper paid $7.7 million for his “YOLO Estate” in Hidden Hills in 2012, a little sum in comparison to this current purchase. Drake also has a 50k square foot estate in Toronto, where he was born. Architectural Digest magazine highlighted the house on its covers. It’s unclear whether the 6 God intends to keep all three residences or sell his Hidden Hills home and relocate to Beverly Hills permanently.

In other Drake-related news, the rapper launched a new watch this week, taking to Instagram to show off a $2.2 million Richard Mille timepiece. He captioned a photograph of the RM 56-02 Tourbillion with the phrase “Easy Money Year.”

Drake has had a successful year, as evidenced by his new home purchase, and his highly anticipated album Certified Lover Boy is likely to become the first rap album to spend five weeks at No. 1 in 2021. It’s clear that Champagne Papi has no qualms about savoring the benefits of his efforts. 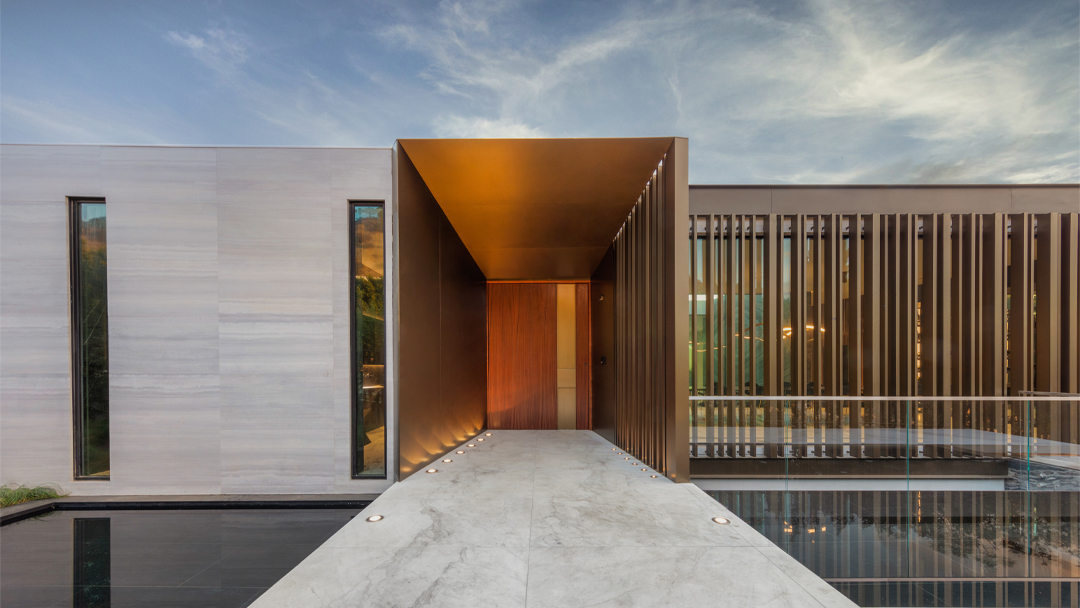 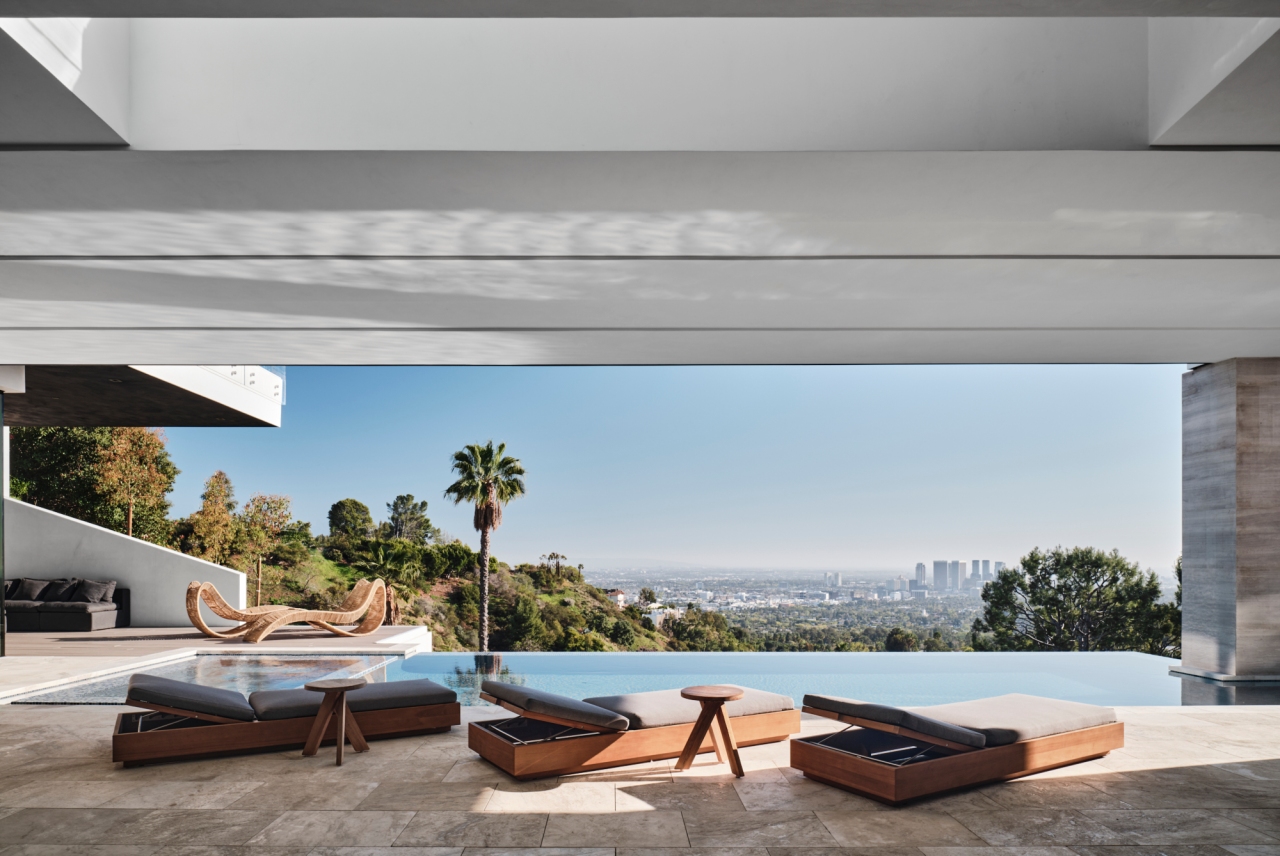 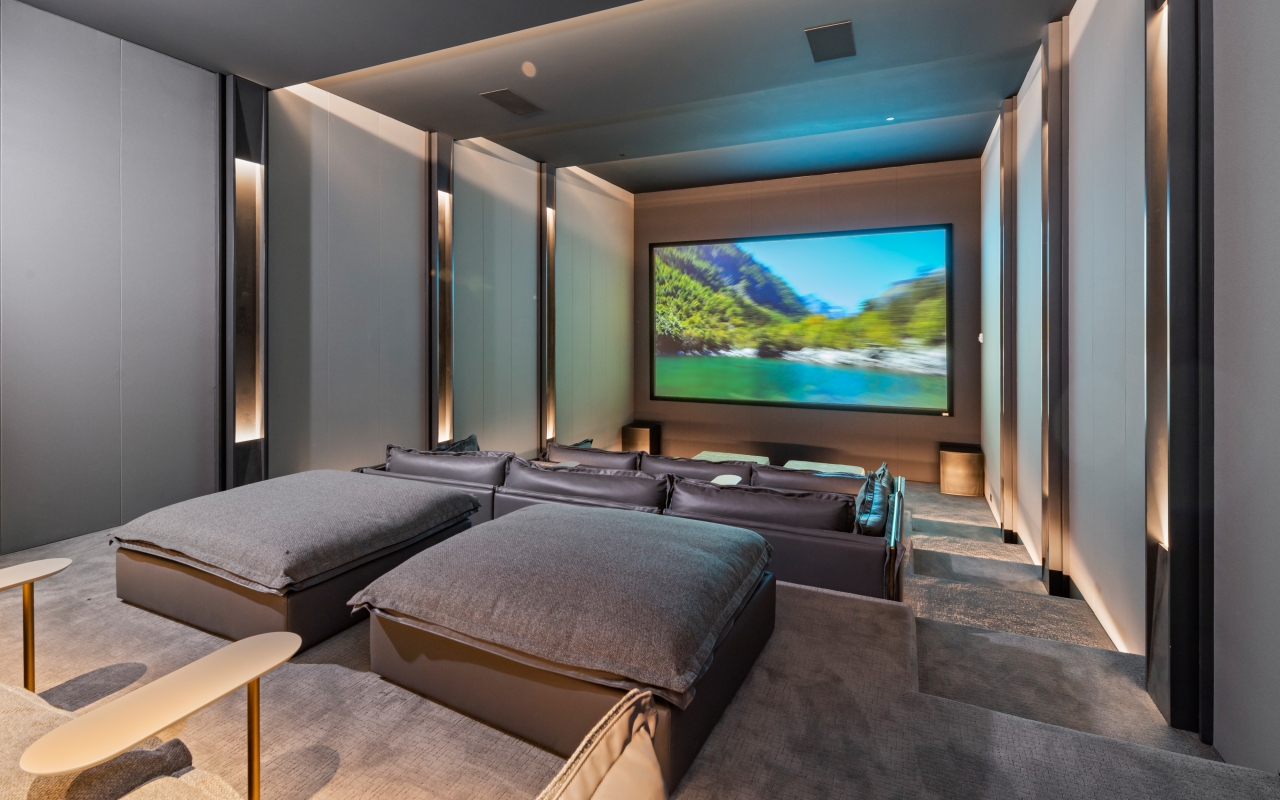 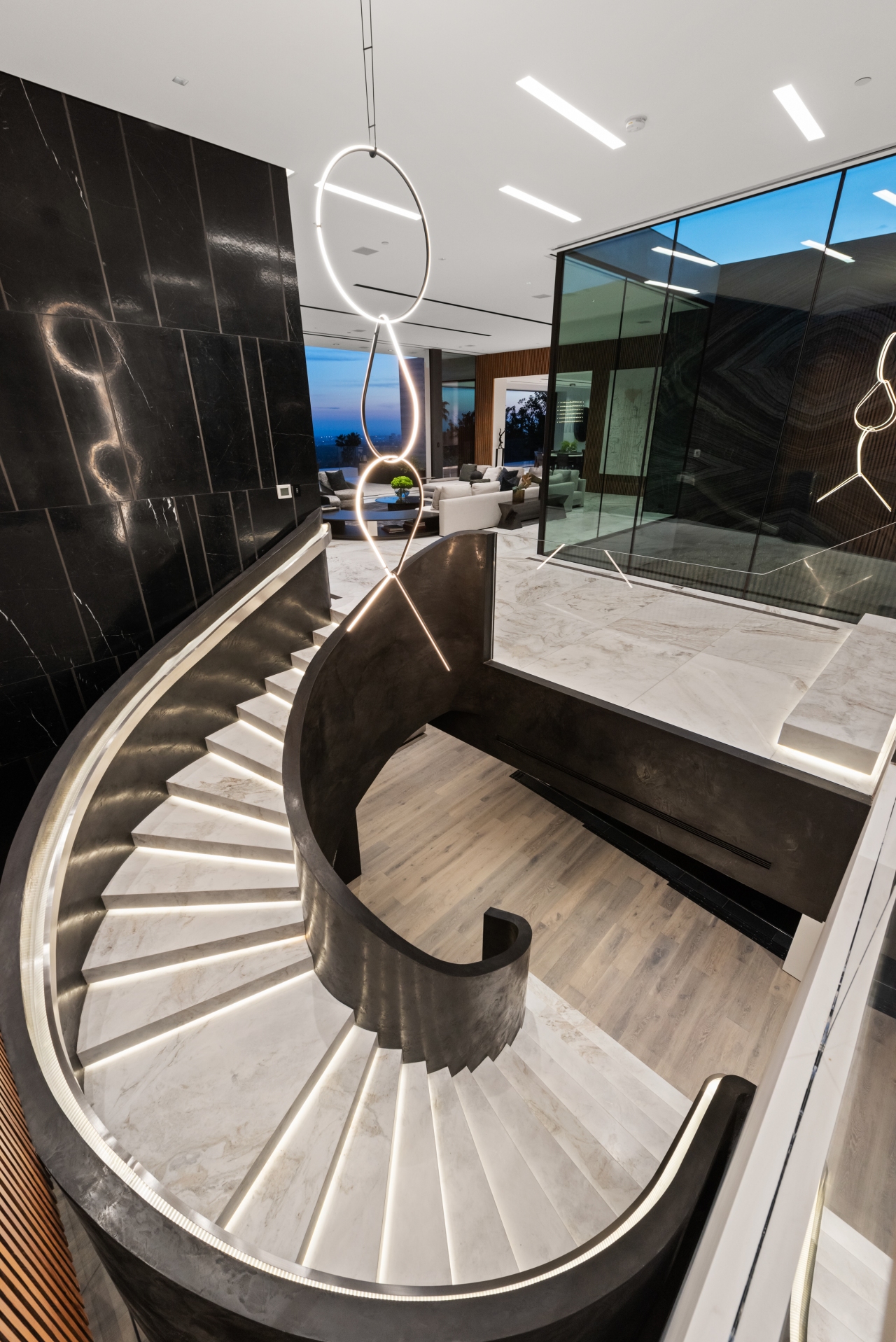 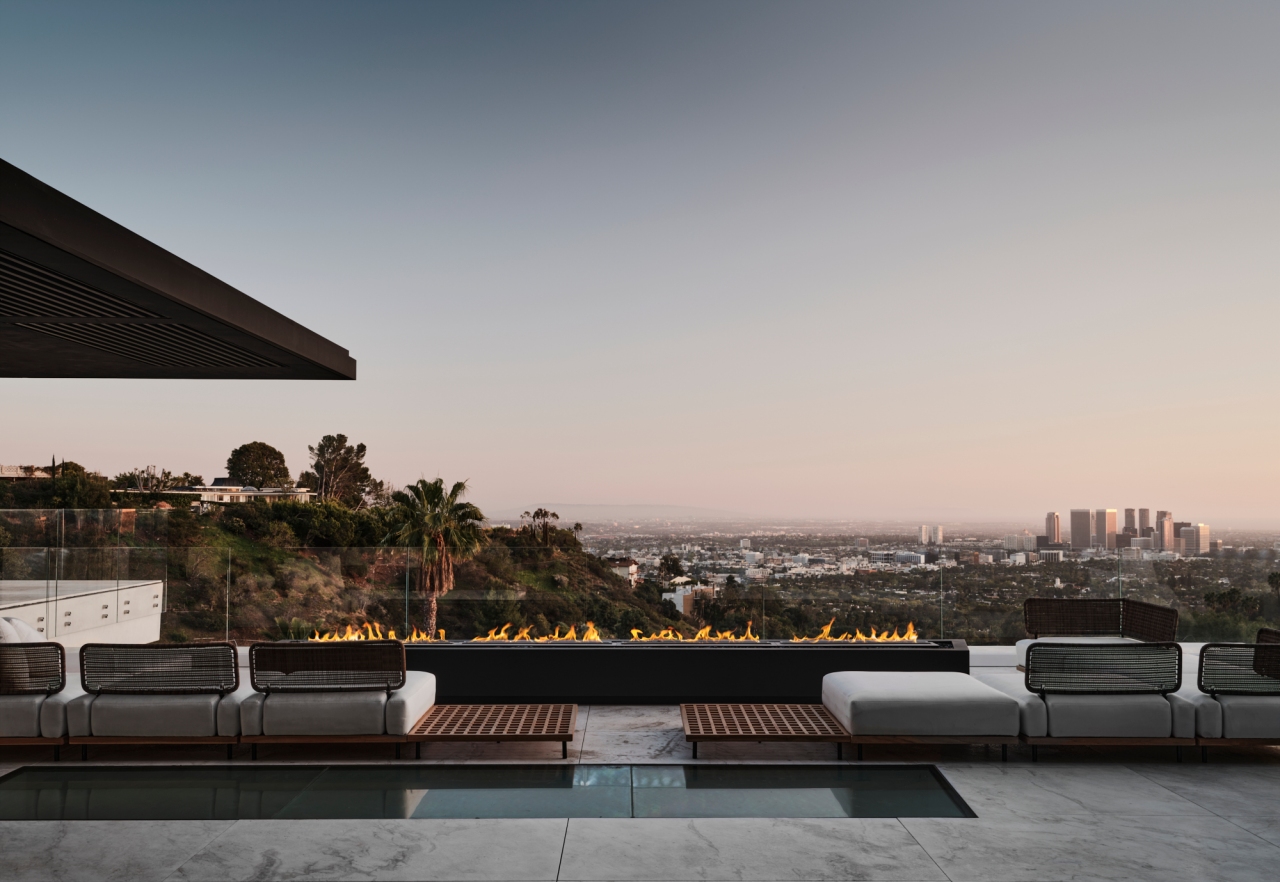 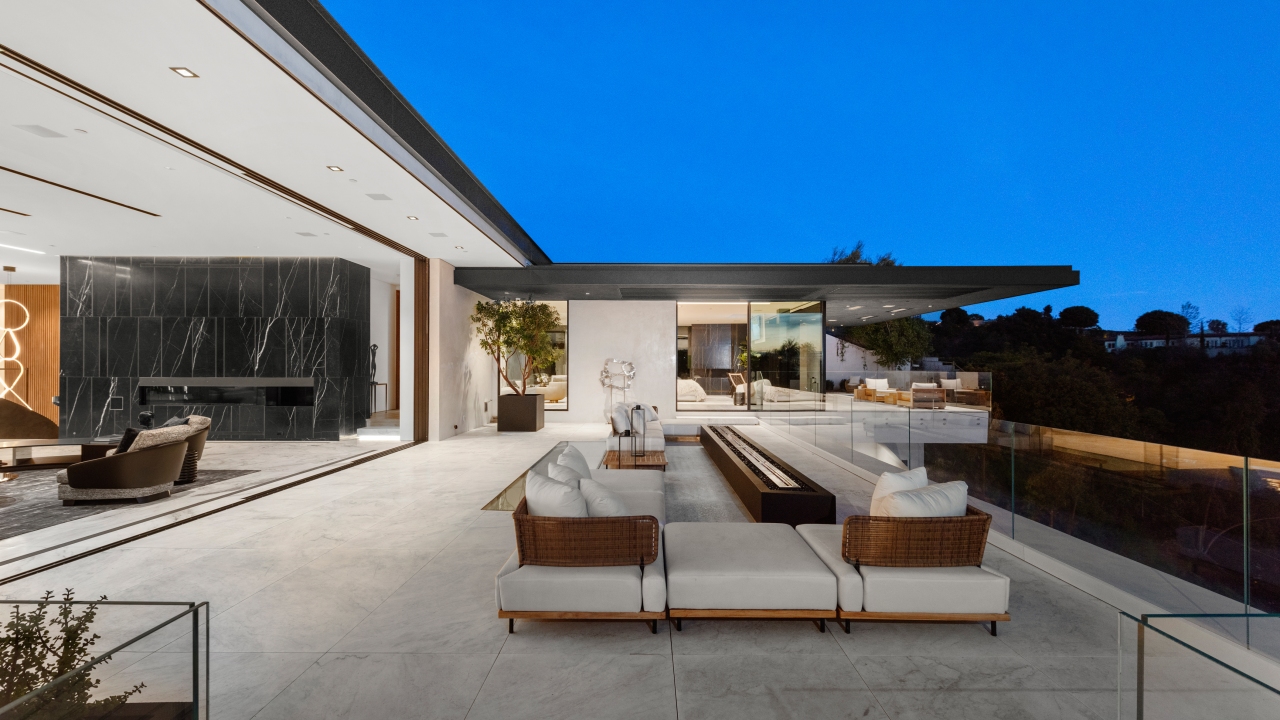 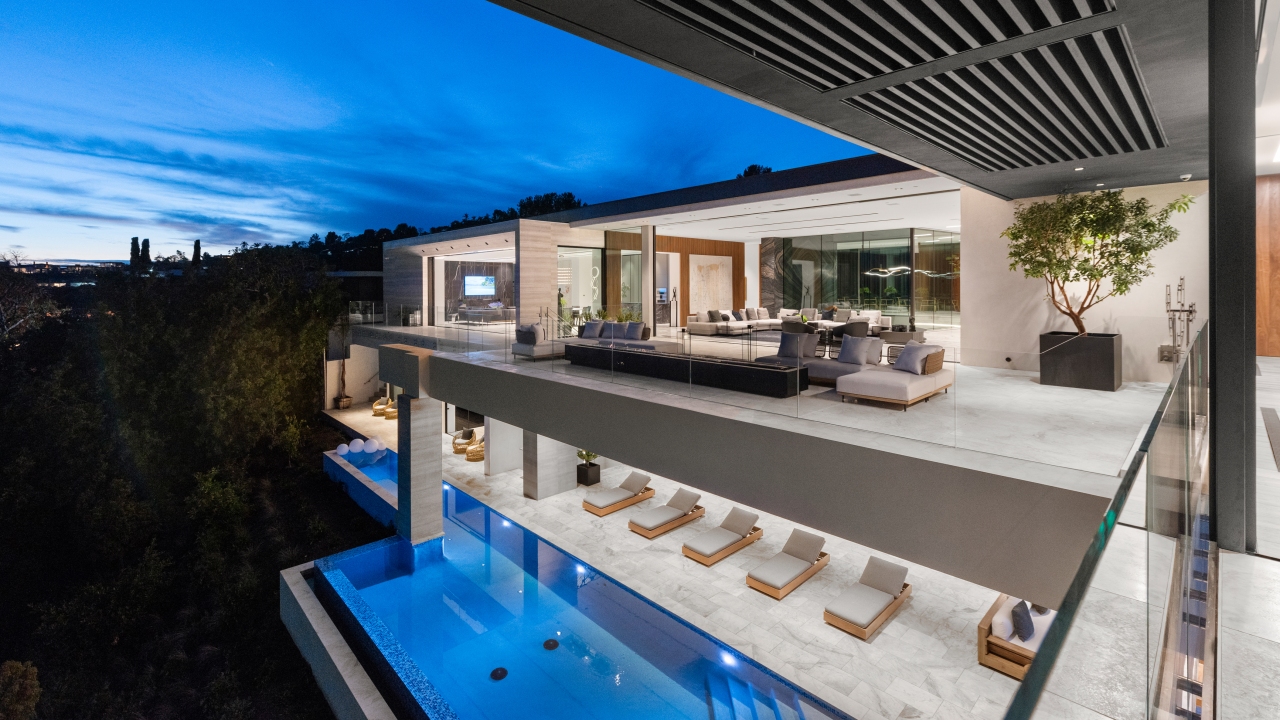 “I do what I want with my body because it’s my body”, Megan Thee Stallion

Rihanna’s baby daddy, A$AP Rocky cut short in the middle of his performance at…