By Elikem Elikem On Oct 22, 2021
0
Share
The absolute transformation of a lady who used to be a conserved church girl but has now drifted from that lifestyle to become the opposite has had tongues wagging on social media.

Instagram user, @quing_esther shared a video on her page which features before and after moments of herself and virtually everyone who has seen the video have been left awed by its content.

In the video made to be Esther’s submission of the “wait for me” challenge, which has users sharing what they used to look like before to what they look like now, Esther’s before photos show her as a dedicated church girl, who probably would have been considered at the time, to turn out to be a Mummy G.O in the future but her after photos totally dismisses the idea. 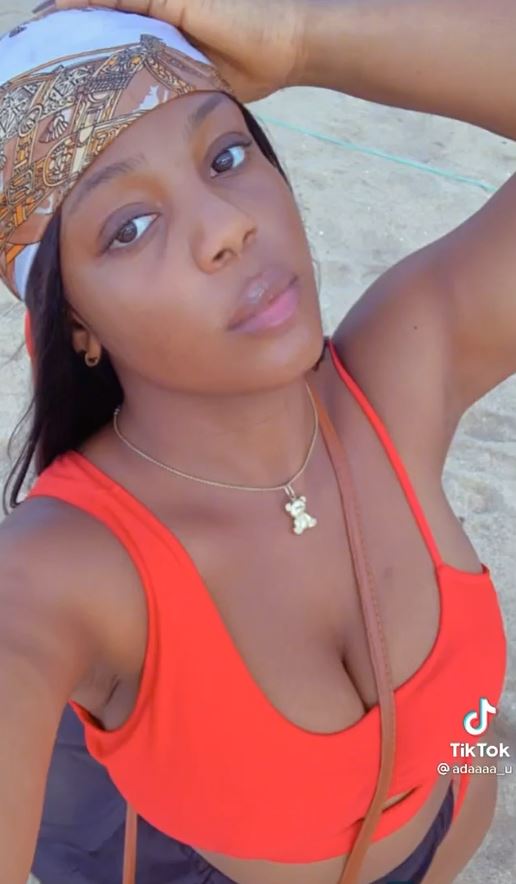 The video has of course stirred a lot of mixed reactions on social media, with most reactions bordering around comments like, She collect her life back from Christ ??‍♂️, From mummy G.O to sugar Mummy?, She moved from Esther to Tatiana real quick, Sister Esther just cool down comot hand for heavenly race ???????